Adrian Kunzle remains fast and consistent in claiming the 2022 GT Celebration GT4 Championship. Coming into the final round of the season at Circuit of The Americas, Kunzle held a slim margin in the championship standings and knew it was going to take a strong effort to hold off his nearest challenger. After two bad starts, bogged down by slower GT3 drivers, Kunzle had to fight his way through traffic to take two second place finishes and clinch his first GT4 Championship. Congratulations to the new Champion! 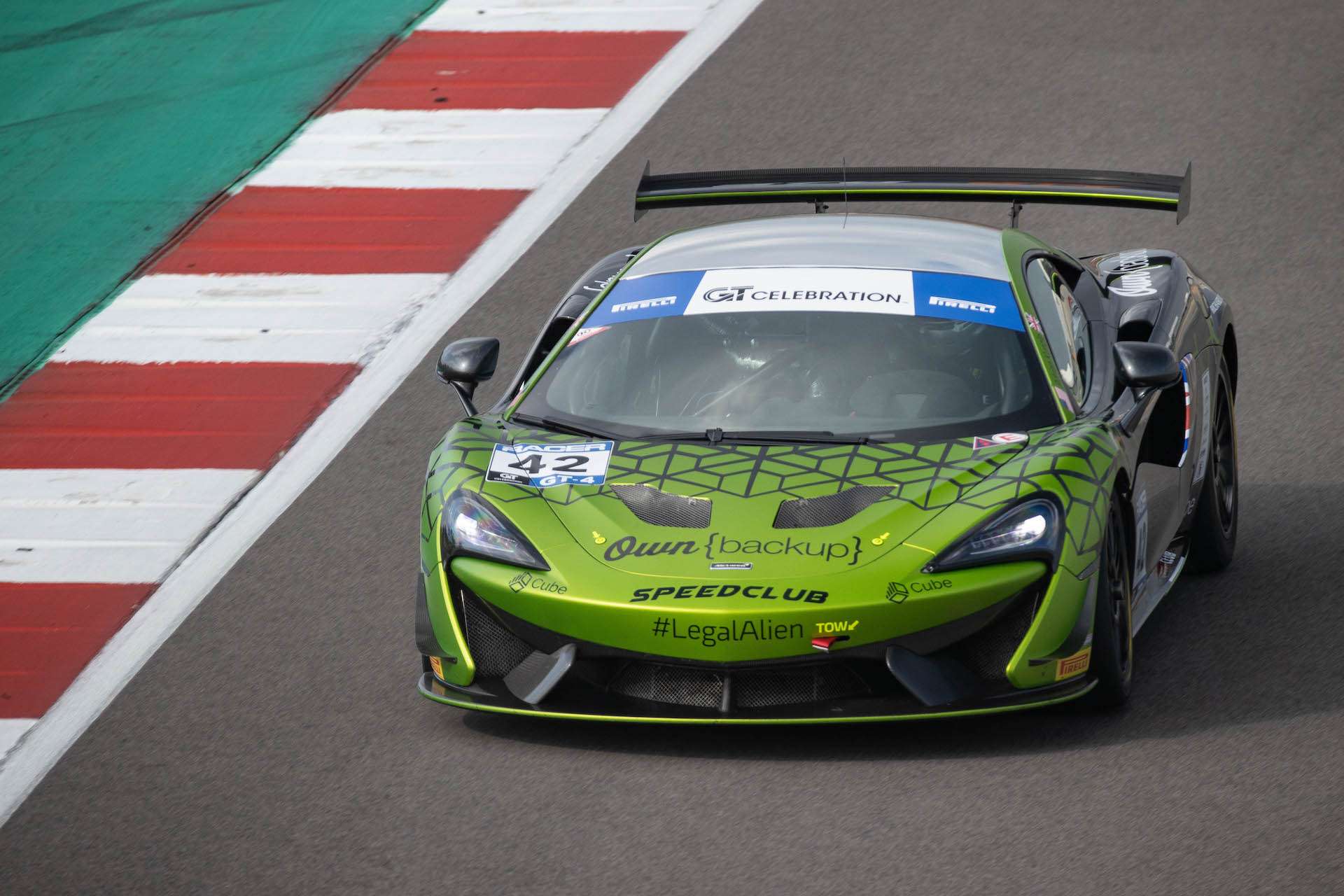